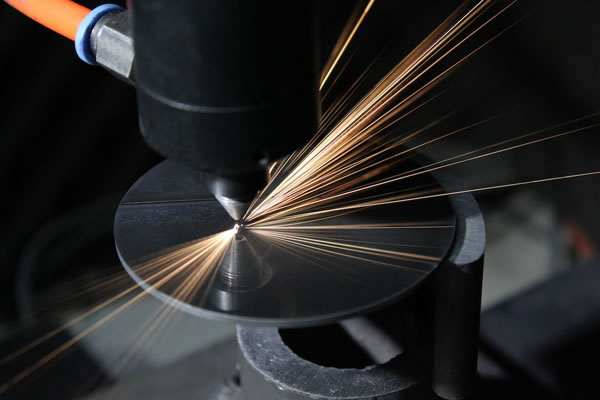 In later years, Questech replaced old Diamond Saw capabilities with State Of The Art equipment, allowing it to become one of the largest contract sawing services in the United States. In 2003, Questech acquired additional Galvanometer Laser Trim systems. These additional systems have brought Questech to the forefront of low cost contract laser trimming services. A major CO2 laser motion controller upgrade program was completed in 2004 to bring all work stations up to 21st century technology.

As an ISO 9001:2008 compliant company, Questech is well positioned to serve the needs of commercial and military suppliers worldwide. Our Management Team is ready to assist in making your next project a success!